July flew by, so here we are with another round of Carolyn Astfalk's An Open Book! I did not read quite as many books as I though I would, mainly because I got hooked on the show Psych (SO FUN!). But, I still did pick up some fascinating fiction and non-fiction books in spite of my new television obsession! Let's dive in. 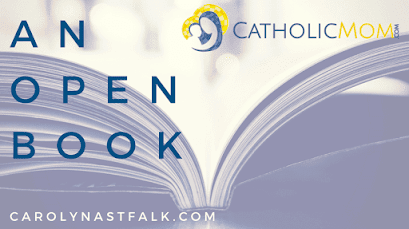 Email ThisBlogThis!Share to TwitterShare to FacebookShare to Pinterest
Labels: Literature

Hi! I'm AnneMarie. Let's talk about literature, liturgical living, and the epic adventures that happen in the routines of daily life.

Popular Posts of the Week

Sign Up Here to Receive New Posts by E-Mail 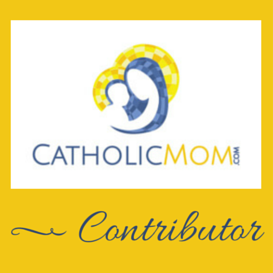